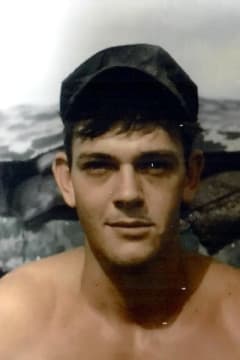 He was preceded in death by his Father and Mother, and his Son's Mother, Katie Locklear Radford. He is survived by his son Tony Timothy Radford, sister and brother-in-law Frankie and Milton Menchey, three grandchildren James (Zac) Brandon and Kristi, along with great grandchildren, a niece Susie Vinski, and Special Friend Kari Burns Baker.

Tony enlisted in the United States Marines at 17 years old and served two tours of duty in Vietnam. He worked in construction and was retired from the Plumbers & Pipefitters Local Union 525 in Las Vegas, NV.

Tony enjoyed life on his terms and will be remembered for his mechanical abilities, enjoyment of creating art and so much more. He had a great personality and was blessed with a wonderful sense of wit and humor who never met a stranger.

Tony is at peace and will live on through those he left behind. 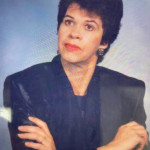 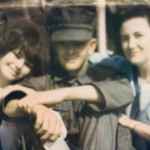 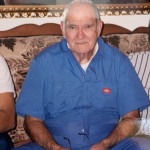 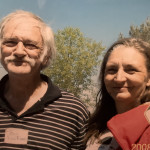 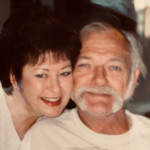 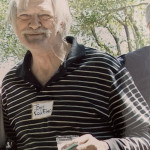 I have many fond memories of Tony growing up. Rest In Peace. Susie Hoak
- Susan Hoak Kaczmarek

Tony was a mechanical genius , like his gas operated bike , his homemade tractor, and his revolutionary ditch witch to name a few, He was an exceptional welder also. He will be truly missed. ! L. Y., Kari.
- Kari Burns Baker

Tony said we all go to heaven, just some wings are clipped shorter...
- Milt