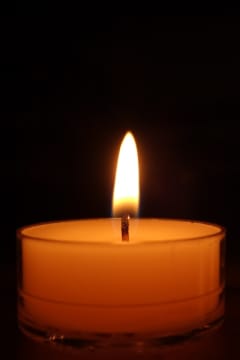 Kenneth Carl Leach, 88, passed away on January 21, 2021 in Las Vegas, NV. He was born on October 20, 1932 to Carl and Anna Leach. He married Mary on June 17, 1955 in Wickenburg, AZ.
Kenneth was preceded in death by his mother Anna, his father Carl, his brother Roland and his sons Timothy and Joel.
Kenneth is survived by his wife Mary, his daughters Jeannie, Renee, and Jessica, his brothers Ronald and C.S., his grandchildren Garrett, Lewis, Taylor and Spencer and his great grandchildren Jackson and Giavanna.