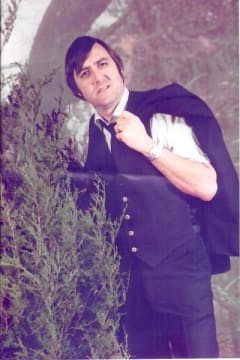 Don Rayford Travis passed away on February 1, 2021 in Las Vegas, NV. He was born on August 15, 1943 to Raymond and Ozella Travis. He graduated from East Texas State University in August 1979. He went on to become a doctor. Don married Linda in Myrtle Springs, Texas. Don was an ordained Minister in Texas, who served in many churches.

I miss you. Love you dad.
- Pat Travis